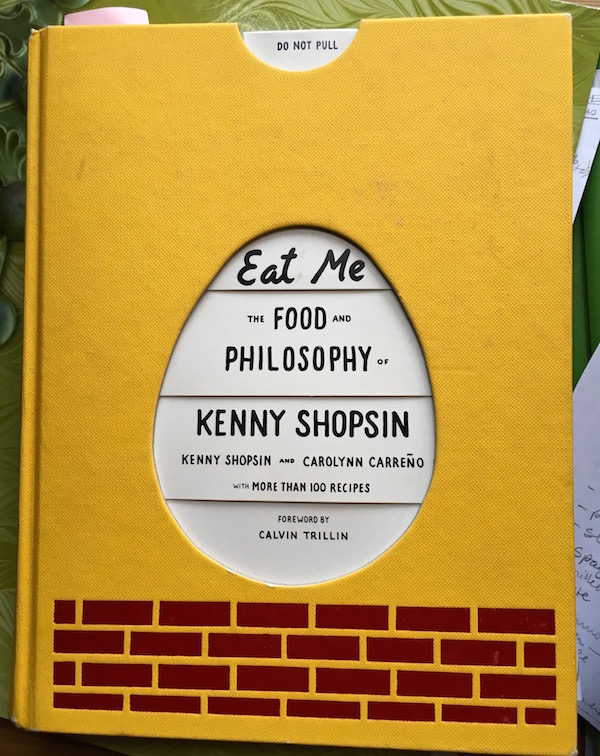 “I tend to just follow suggestions from my subconscious…

For me the process of trial and error is like swallowing mental sand from oysters in the hopes my subconscious will give me pearls.”

My cousin gave me this book a few years ago, and after some highly amused reading it then sat on the shelf for a while, nearly forgotten. Lately I’ve been going through the Stuff That Has Accumulated and rediscovered Kenny Shopsin and his very own style of life, the universe, and everything.

Shopsin’s eatery and grocery in Manhattan is as odd and cranky as the owner, with an enormous menu (up to 900 options) intended to overwhelm onlookers and to “dissuade people from coming in”. A business plan like no other.

Check out the mongo Menu for a little taste of their vibe (names like Blisters on My Sisters, Hunky Dory, Bastard, Jewsy Lucy, Cap’n Jack….). The diner is so tiny it defies the laws of physics to fit that many ingredients into a kitchen that size. There are probably a lot of laws defied in that place. 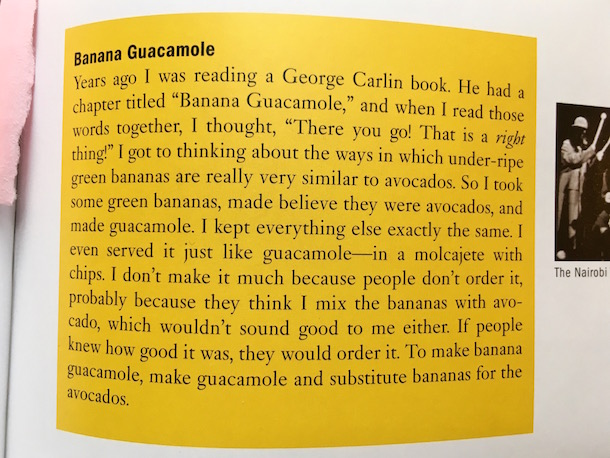 “By kicking them out, what I’m doing is respecting the fact that they don’t belong here,” says Kenny. I’m certain I’m not alone as someone in the food industry who gleans sheer delight at a sentence like that. Things that a non-New-Yorker might not say out loud. Or at least in the Front of the House. 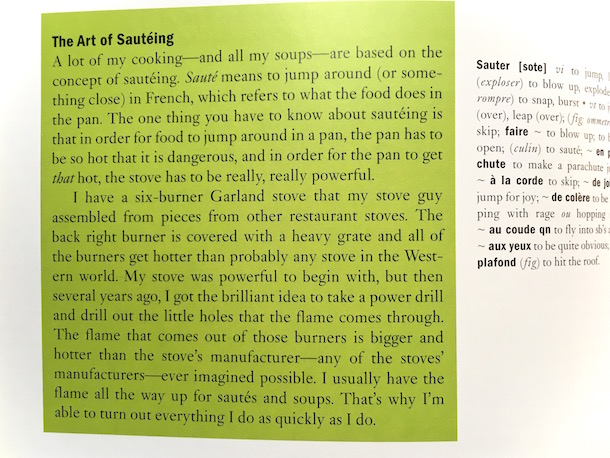 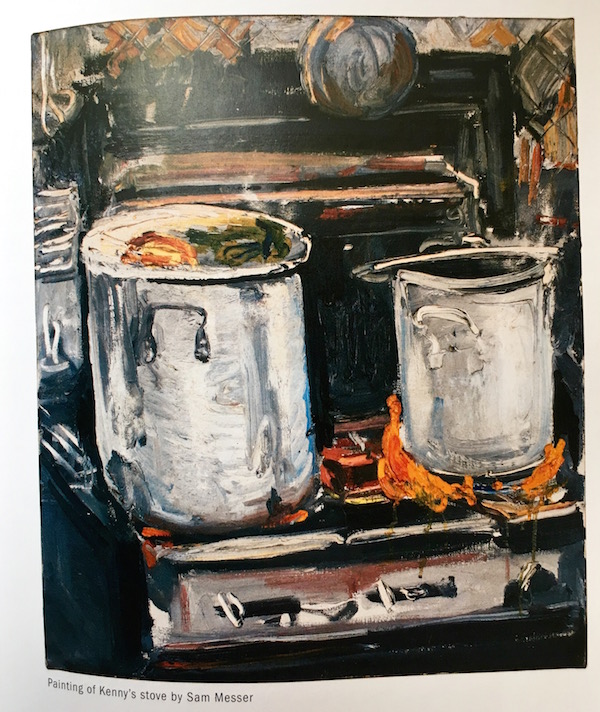 This is one of my new favorite images.

Kenny died last September at the age of 76, and his New York Times obituary is not to be missed.  A rare interview “Don’t Mention It” by Calvin Trillin and the documentary “I Like Killing Flies” by Matt Mahurin both give another peek into the never-to-be-duplicated world and mind of Kenny Shopsin.

Ben Cuervas and transcending the material

What we just missed in New Orleans

The Art of Gathering and Why it Matters

Park & Diamond, I just signed up for their Indigogo

Super fun site to accompany your Van Life, and so much more

More of Kenny, on paper. 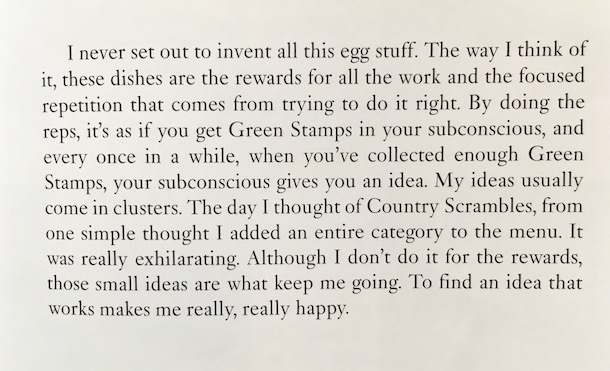 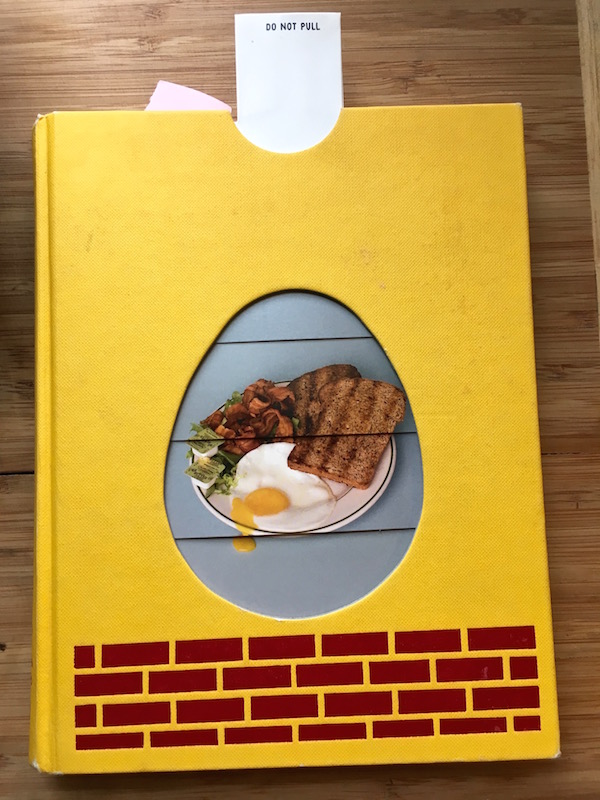