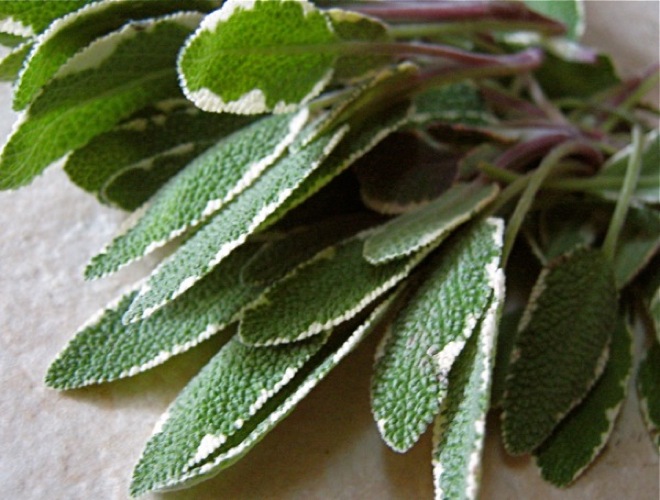 This salad came from our fifth Edible Alien Theatre  (performance-art dinner fundraisers we call E.A.T.) production Shadow & Light. The evening’s show was entirely in shadow, the diners surrounded by seven scrims and we used overhead projectors to provide the light for our images, our selves, and shadow puppets. 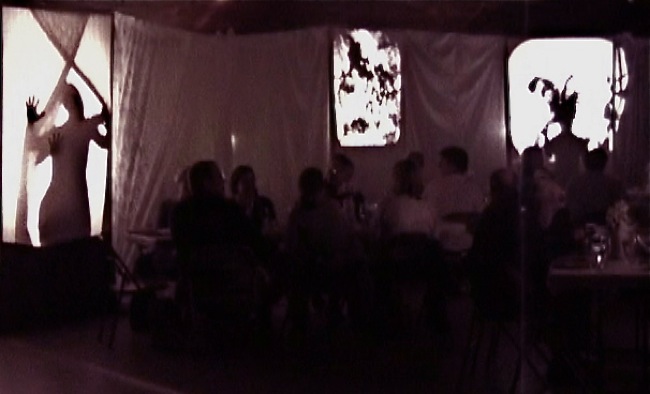 The inspiration for the show arrived from different places.

“…under certain circumstances subatomic particles such as electrons are able to instantaneously communicate with each other regardless of the distance separating them.  It doesn’t matter whether they are 10 feet of 10 billion miles apart, somehow each particle always seems to know what the other is doing….”

“…Professor Bohm believes the reason subatomic particles are able to remain in contact…is not because they are sending some sort of mysterious signal back and forth, but because their separateness is an illusion…”

Seven is where we got to the meal.

I was pondering how to create a menu would fit the show, and decided to research the Dance of the Seven Veils for inspiration.  Though it has appeared in various versions in popular culture and in the Bible, the older version likely has roots in the ancient myth about the goddess Ishtar (or Inanna) who must descend into the underworld.  At each of the seven gates she must go through she must leave a piece of jewelry or clothing (identity):

“Modern day mystics see the dance of the seven veils and the story of Inanna’s descent as a metaphor for enlightenment, shedding “veils” of illusion on the path to deeper spirituality of self-realization.”

The Veils and their Planets:

With more searching I also found a list of foods (probably from ancient Greece) associated with each ray.

A crazy way to make a menu?   Oh yeah.   But sometimes bizarre limitations can push the creative boundaries.  Strange as the food-planet list seemed at first, it turned into a meal to remember. 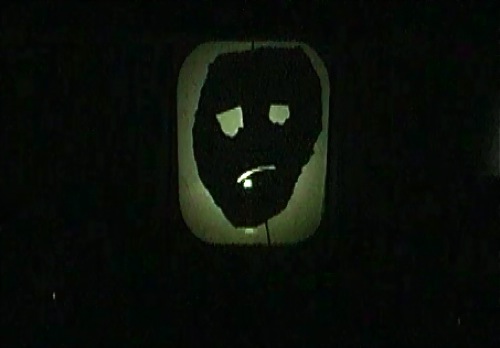 Savory Duck with Roasted Pear and Fig in a Phyllo Cup

Items Four, Five and Six were served together. . 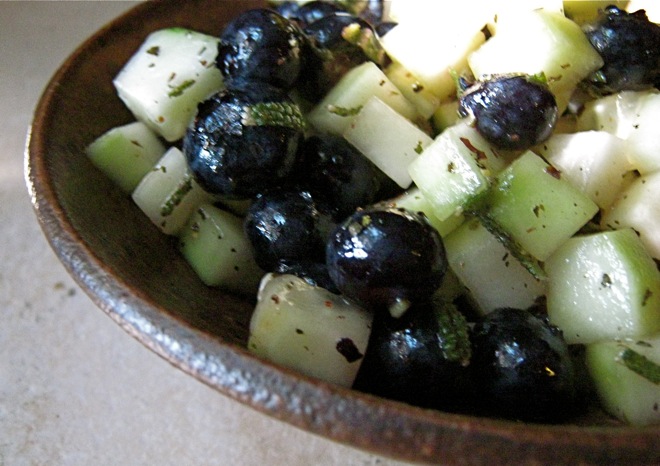 The path of least resistance in my planning process was to pick some of the items and make a salad. 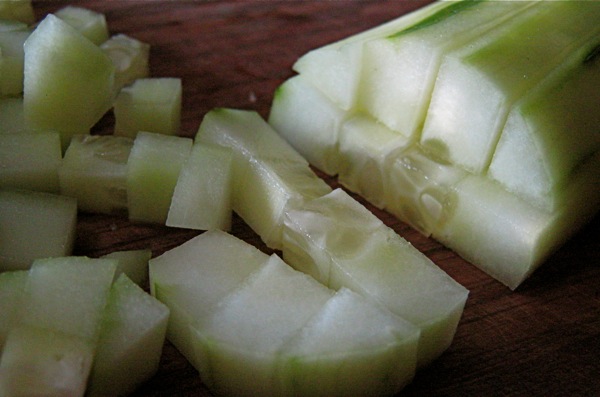 An unusual medley, but somehow it works on a summer’s eve.  Most of this is in season at the same time… so make a fresh batch, eat dinner outside, and enjoy your little tribute to Jupiter and Divine Compassion.

Cut into cubes about the size of a blueberry:

1 medium Cucumber, approximately 2 cups (remove seeds if they are bitter, otherwise I leave them in)

Add them to a bowl with:

A Pinch Salt, to taste

Mix the dressing into the salad and toss.

Let the salad sit for 30 minutes, then taste and adjust seasonings.

Dine outside and look up at the stars.

This is a photo from Act 6 of Shadow & Light, when the scrims (veils) parted. 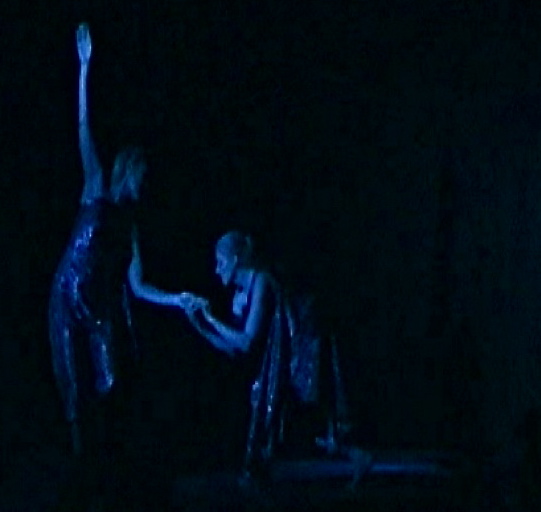 1 thought on “Cucumber Blueberry Salad with Fresh Sage and Mint”