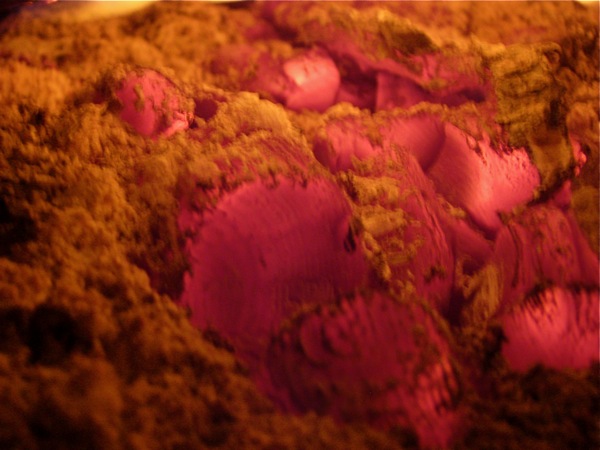 We arrived home last week from our Northwoods sabbatical and the skis are now tucked away into their bags and rack, waiting patiently for the next snowfall or the next season.   The trick now is to somehow maintain those warm-fuzzies of a less complicated life and the rock-hard glutes from daily skiing as we re-enter the routines of the working life.

The top photo is a pile of coals in the cabin’s woodstove, to keep our memory embers burning until next year. 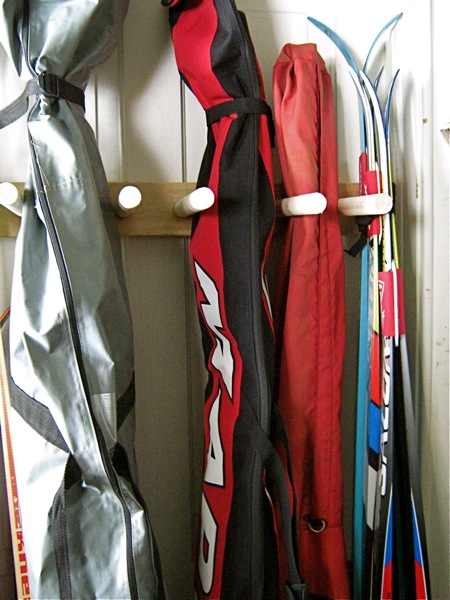 Another American Birkebeiner came and went—the 40th anniversary of North America’s largest cross country ski marathon, brainchild of Telemark’s Tony Wise, and part of the 13 Nation Worldloppet League (another brainchild of Tony Wise).  I cheered from the sidelines but those who raced said the fresh snow made it painfully slow, like skiing in ankle deep mashed potatoes.

One of THE COOLEST Birkie changes this year was to start the Elite Women’s Skate Wave before everyone else so for the first time the lead pack for the entire course was the women.  They crossed the finish line first, and the snowmobile camera filmed them the entire race.  FINALLY!   Finally we can watch women skiing, there are so few videos of this in the U.S.!

Once again I have no photos of the day, there is just too much going on and I’m too distracted.  But here are photos from less distracted people with large cameras.

Kikkan Randall and Jesse Diggins win first-ever gold medal for the U.S. at the cross country skiing World Championships!!  Faster Skier article and a video.   CONGRATULATIONS to the incredible women of the U.S. XC Ski Team, and to the numerous people making huge efforts to support cross country ski culture with the younger generations.

Hexaflexagon to blow your mind

Minimal Business Cards from Mikey Burton (another find from CMYBacon)

Some photos of the Chinese New Year celebration Year of the Water Snake, and the Lantern Festival which marks the end of the new year festival season.

Chinese artist/activist Ai Weiwei’s homepage for the Chinese New Year, and a preview to the documentary Never Sorry by Alison Klayman

We were greeted home with a raucous welcome…