Seasoning Basics and the Flavor Spectrum 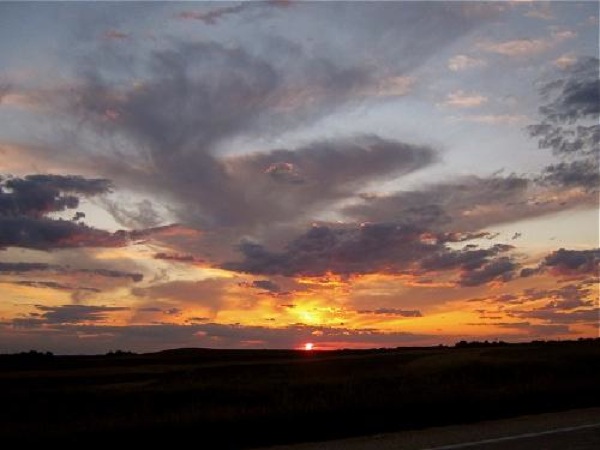 My little mantra after each recipe is “Taste and Adjust” but people often ask me “How do you  know what to add?  How can I taste and adjust if I don’t know what will help?”.   So here are a few basics about seasoning, hopefully they will help.

Think of a dish as a painting or a picture: the palette of colors are your seasonings, the medium is food.

What is the story?  What are the main colors?  Is there balance?  What is the feeling?

When you approach cooking, especially without a recipe, it helps to ask these questions. 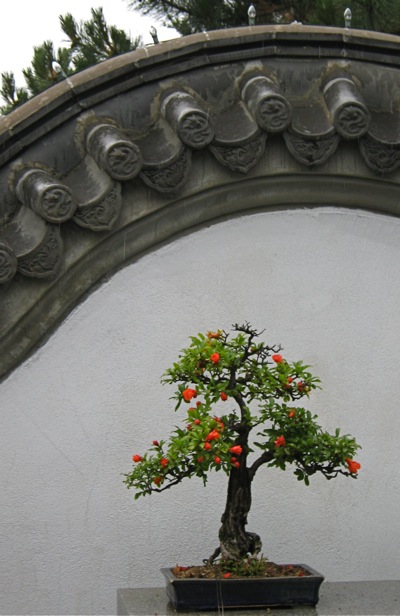 We use our senses when we eat so the many layers must be considered.  The tongue experiences both the texture of the “mouthfeel” and also tastes the five flavors (Salty, Sweet, Bitter, Sour and Pungent); the eyes see the color, shape, arrangement; the nose smells the aromas; the ears hear the sizzle or pop.

Observe your dish with all of these senses.

Generally, simple is better.  Start with a main ingredient and build from there.  The more flavors you use, the more difficult it is to balance and it can become muddled.

Primary flavors are the main ingredient.  Secondary flavors should enhance and support by either “harmonizing or contrasting” (Wayne Gisslen).  For example: heat cream (primary) then whisk in egg yolks and salt (secondary) to harmonize, then add a little lemon to contrast.  The contrast is just enough to add balance and enliven, but not overpower.  A dash of nutmeg would support, and the result is a tasty little sauce.

Simple is elegant, but sometimes complex is also beautiful!  Indian curries and Mexican molés, for example, are extremely complicated but their flavors meld well.  I would advise following recipes if you are beginning into the realm of complex flavors—at least until you begin to feel comfortable understanding what the ingredients do.

Envision what you want for the dish: if the main ingredient has strong flavor, like lamb, you will probably be fine adding potent seasoning like cumin, cinnamon, saffron, or rosemary.  If you are going for a delicate taste, avoid strong flavors that will mask it. 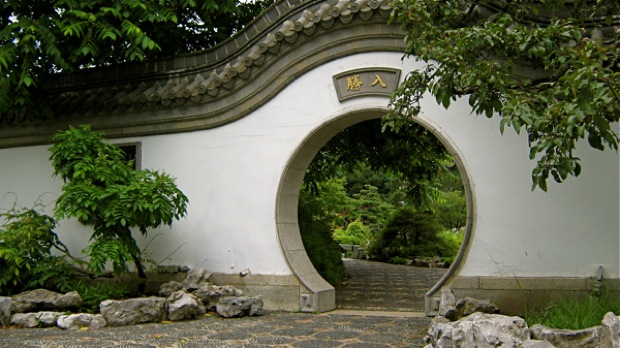 How do you know if flavors work together?

It comes with experience, perusing recipes, and some experimentation!

A good place to start is to investigate the origins of seasonings (or at least where they have grown for a long time)—ingredients that are from the same regions will tend to be a safe combination.

Look at some classic recipes to see what seasoning mixtures they use then go from there.  You will start to see patterns and flavors that commonly go together.

The world of Fusion Cooking has completely blown open the classic combinations, mixing flavors and foods from different regions in new and amazing ways.  When it works it can be incredible—but I’m sure there were failed experiments along the way!

Start with the basics, but don’t be afraid to experiment. 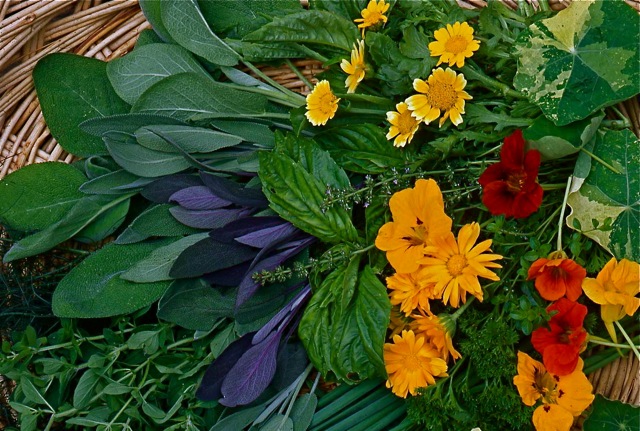 The longer an herb or seasoning cooks the more subtle the flavor becomes, and it can even become lost if it cooks too long.  Whole spices take longer to release their volatile oils than spices that have been ground.

Example— in a soup you would add ground spices, herbs and salt in the beginning to create a base flavor as it cooks, but you might also add fresh parsley and lemon at the end to give it a brightness.  The original flavors may not be able to be distinguished anymore but they have helped form an underlying support.

If cooking meats or dense vegetables like potatoes, salt should be added at the beginning so it is absorbed.

Reducing liquids will cause the flavors to become more concentrated and potent—be careful not to overseason if you are making a reduction.

Taste as you go.  This is probably the most important practice!  See how the flavor changes as something cooks or is stirred in.

Let vegetable or pasta salads sit for 15-30 minutes before deciding the final touches—it takes a while for the flavors to meld. 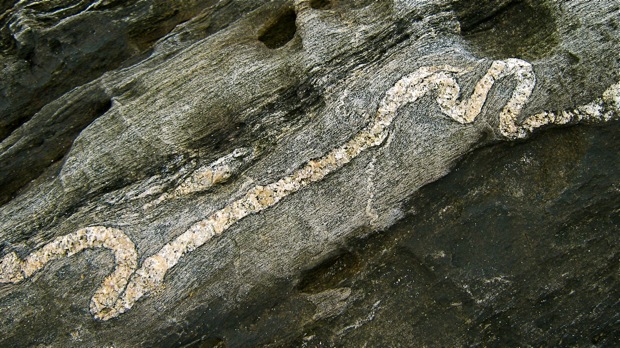 It needs more of something….how do you know what to add?

Taste it.  Does it need a punch or a zing, like mustard or lemon?  Or does it have no base or backbone, and needs some onion, garlic, salt or tamari?

Each ingredient has a purpose and it helps to understand what they do. This is a list of some of my often used ingredients that are in order of what I consider base to bright.  It’s been a handy tool I’ve used when teaching.

The Flavor Spectrum—from Base to Bright

Herb photo by David Cavagnaro of Pepperfield Project.  Others by Scott and Ruth.

2 thoughts on “Seasoning Basics and the Flavor Spectrum”