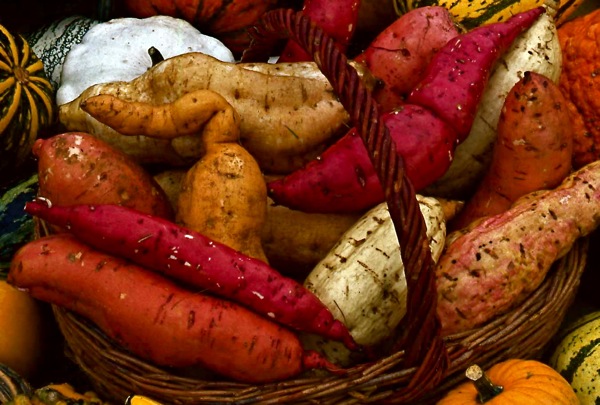 Years ago we used to organize an all-day street festival called Live on Winnebago, and one of my roles was to feed the numerous bands that were playing during the day and night.  Many of them were on tour across the country or world, and that meant they depended on the venues to provide their meals.  Often the road food provided by venues is much less than amazing… so my goal was to give them road food d’bliss!  I served savory sweet potato pie for the Year of the Accordion with Brave Combo, and Dan Newton of the Cafe Accordion Orchestra was especially gaga over this orange dish. 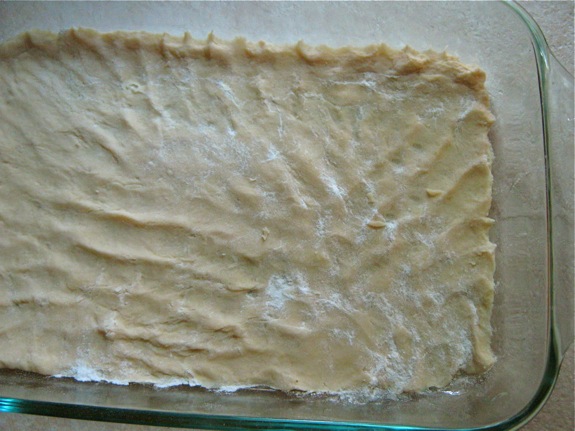 This is like a sweet potato quiche, creamy with savory flavor.  I’ve had many people say that they hadn’t eaten sweet potatoes in years because of bad childhood experiences…but they LOVED this.

I press out the crust, heat it for 15 minutes then sprinkle the cheese layer on before adding the filling. 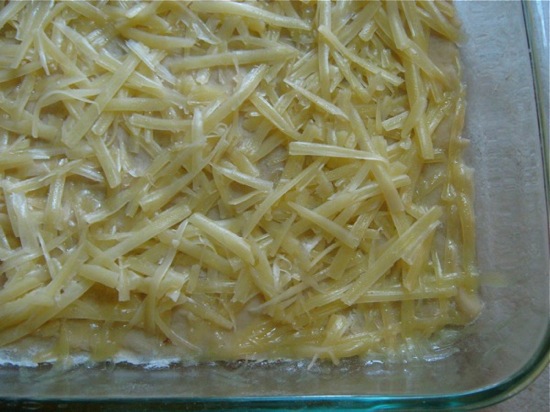 The cheese layer creates a barrier between the filling and the crust.  This hopefully prevents the crust from absorbing the wet filing and becoming soggy. 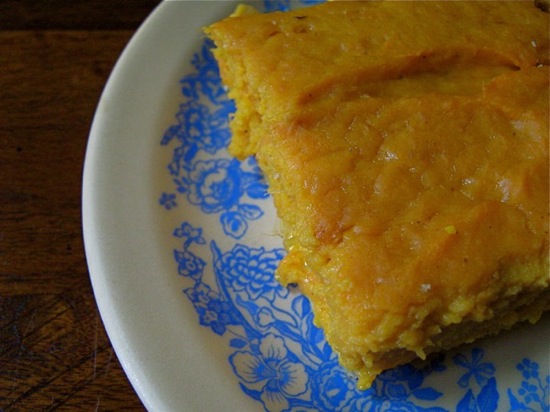 1 pie crust (use your favorite recipe)

Roll out the dough, or press with your fingers into a large pie pan or a 9×13 inch baking pan.

Bake and peel, or peel then boil:

Puree or mash with a potato masher.

Preheat the oven to 350 degrees.

Whisk in a large bowl:

Heat the crust in the oven for 15 minutes, then remove from oven.

Sprinkle on the warm crust:

Pour the Filling on top of the cheese and leeks and spread it out with a spatula.

Bake for 60 minutes or until set.

Let sit for at least 15 minutes before cutting and serving.

The top photo is another beauty by our friend David Cavagnaro of Pepperfield Project. 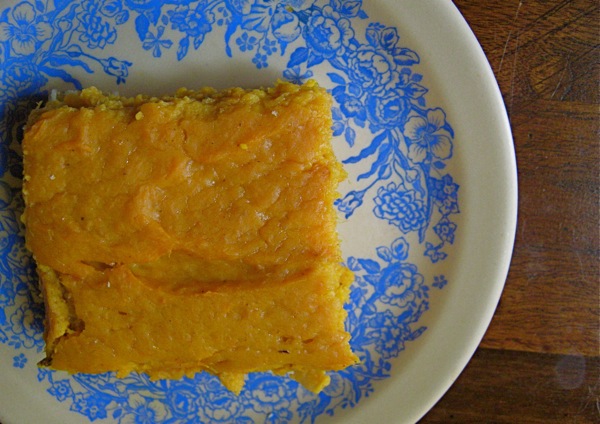