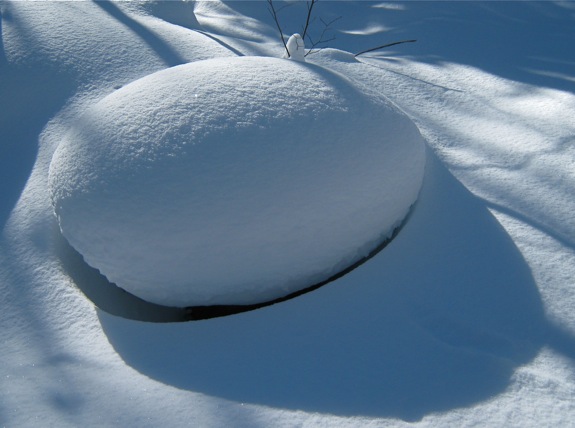 A giant snow egg on the Hemlock Trail at ABR. 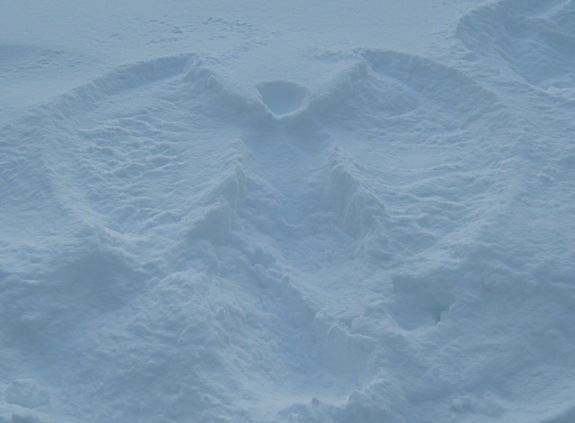 Snow angels outside of the sauna. 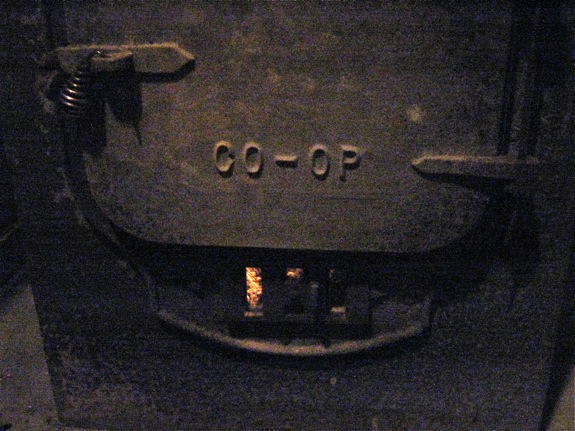 And the awesome wood stove responsible for the snow angels…

It’s been a hearty season here in the Upper Peninsula.  Lots of snow and sub zero temperatures—rough as it may be, it feels right when winter is as it should be.  Today it was 16 degrees above 0 and it felt like a heat wave.  And Emerald Ash Borers don’t like this at all…bonus! 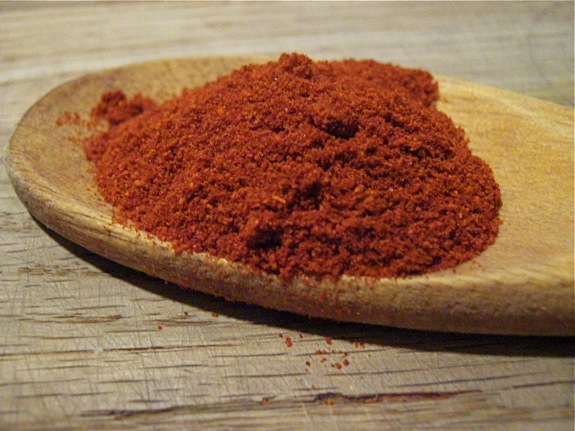 Like The X-Men or The Avengers, I have my gang of kitchen Helpers that come to my rescue when I’m stuck and need help.

Paprika—her super powers are adding liveliness, bringing both base and brightness to a dish, and giving incredible scarlet color that makes me happy.  It is one of the few seasoning packed for this ski adventure (along with coriander, cumin, nutmeg and cinnamon). 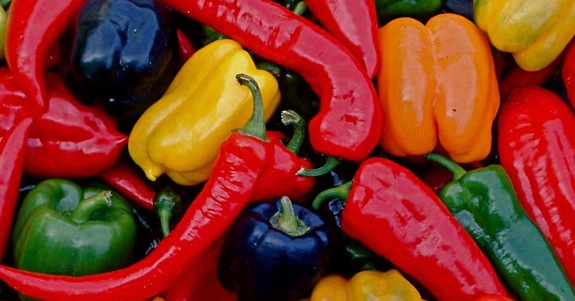 .
The word paprika is Hungarian, but follows a trail through the Croatian word ‘papar’ (pepper) to the Latin word ‘piper’.  Dried peppers ground into a powder, paprika comes in many varieties such as Sweet, Hot, Smoked Sweet or Smoked Hot.  Most commercial peppers are grown in Hungary, South America, California, and Spain.  Or you could get seeds, dry them and make your own fresh paprika.

Smoked paprika is dried over fires, often with wood chips, and adds an even greater depth of flavor and aroma to your cooking.  It’s an aromatic treat for your senses.

The flavor does not last long so buy it in small quantities…. and use it!  When my parents moved from their farmhouse in the 1990’s my sister cleared out their spice drawer and tossed most everything.  The metal spice tin of Tone’s Paprika was literally from the 1960’s.  I know, we should have sold it on eBay…but it didn’t exist at that time.  I have heard that seeds can keep for thousands of years in the pyramids but spices do not keep more than a year in your spice rack!

We may think of paprika in Hungarian, Eastern European and Spanish cooking, but it can enhance almost any style of cooking.  A small amount gives depth, a larger amount will bring in the paprika brightness.

There is a Paprika Museum in Kalocsa, Hungary.

There is a 2006 anime film from Satoshi Kon called “Paprika“, love the preview! 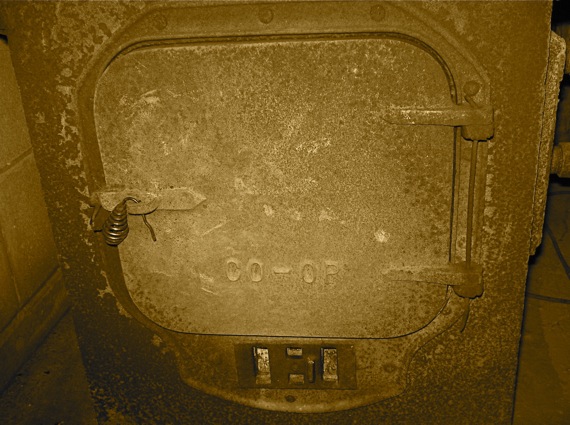 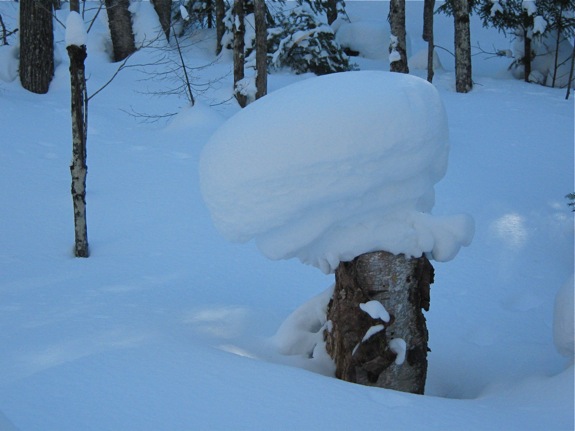