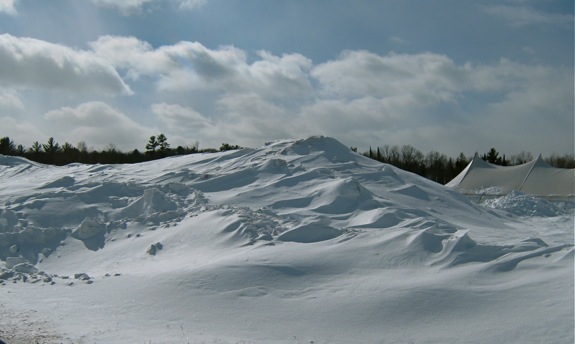 The 2014 American Birkebeiner ski marathon will forever be known as the Death March (not literally, no one died during it). Eighteen inches of snow Thursday night before Saturday’s race wreaked havoc for organizers, groomers, plowers, travelers, volunteers, and everyone else in the area—even a 4-wheel drive 4Runner struggles with a foot and a half of wet sticky frozen water!  Eighteen inches of snow also created a soft and punishingly slow course (despite the careful grooming), and this meant dogged work for the 8,000+ skiers as they slogged through the deep ‘sugar’ on the 50 kilometer hilly trek from Cable to Hayward on a brutally cold and windy day.

Brutal. Brutal was the word I heard most often that day (as I watched safely and nearly warm from the sidelines).  As I said last week, racing is a curious thing… 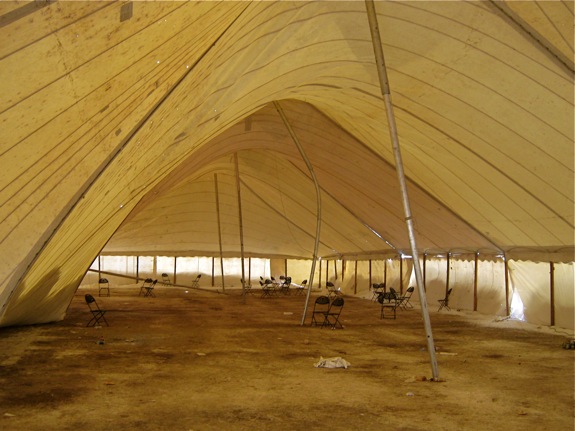 Numerous Birkie tent poles bent and some collapsed under the weight of the snow. 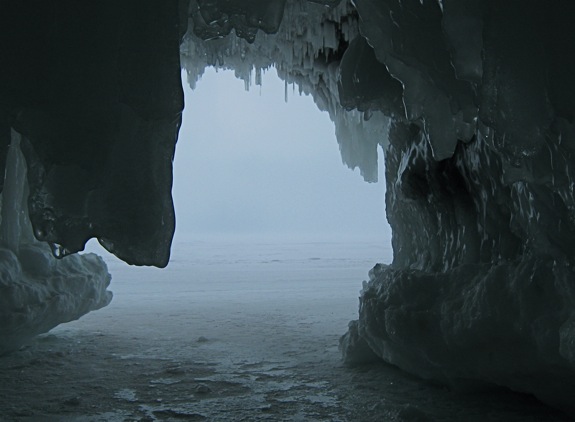 After the Birkie’s mardi-gras-esque week was over we ventured up to the Ice Caves on Lake Superior near Bayfield.  Often the massive lake is not frozen enough for walking, but this year could definitely be called ‘cold enough’.  The mile or so walk on the lake in the frigid wind was worth the experience of this frozen wonderland. 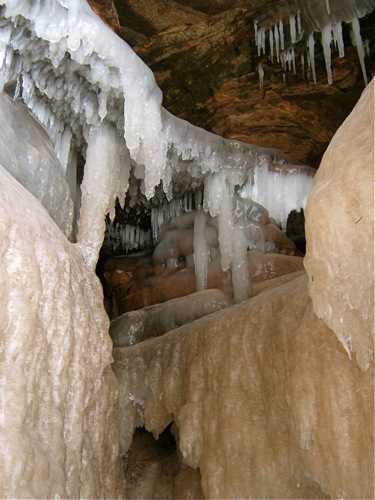 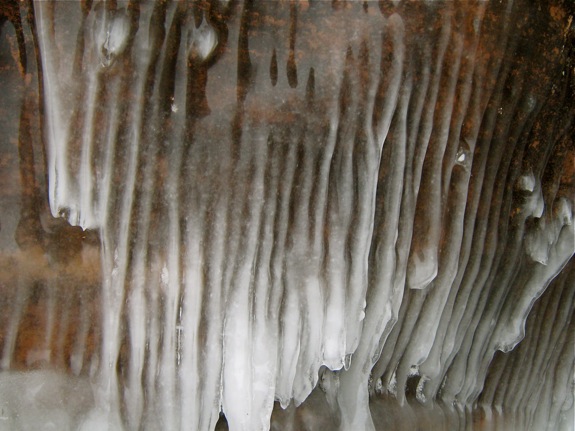 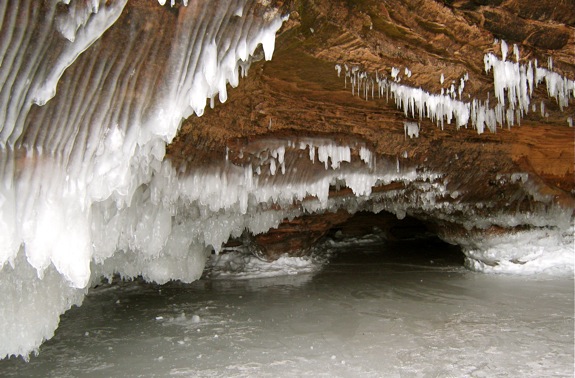 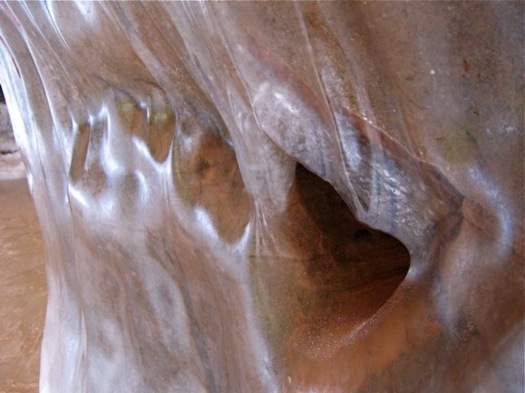 This nook in the wall became the last resting place of a little bat. 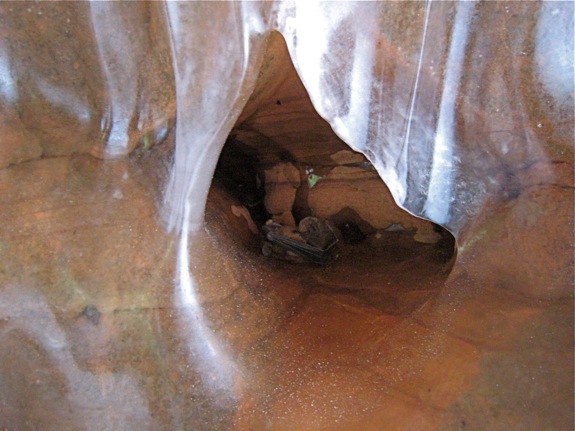 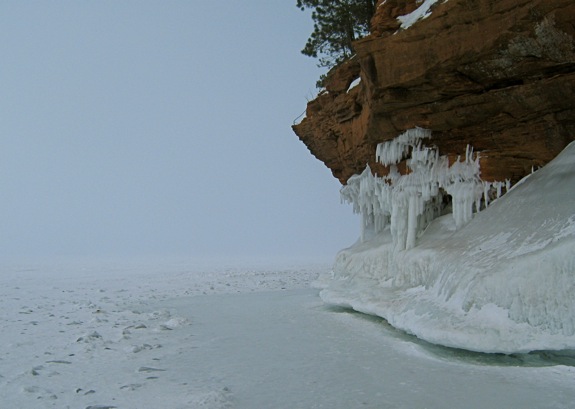 Here we stood at the end of the world. 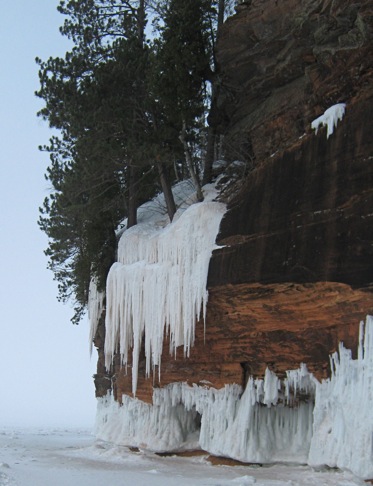 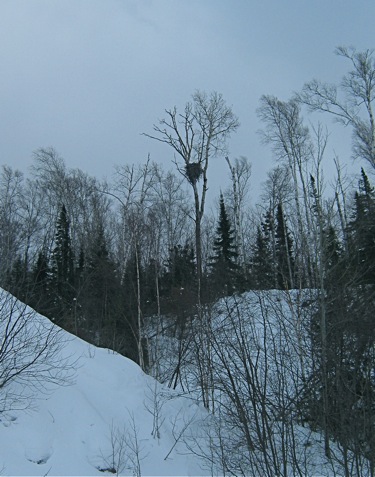 An eagle’s nest on our way back

Slideshow from the 41st American Birkebeiner

More beautiful Small Space living (click in the middle for the slideshow).

Images for the Chinese New Year Celebrations—Year of the Wood Horse.

Geek out with the Science of Food Thickeners

Our friend Don joined us on the arctic adventure 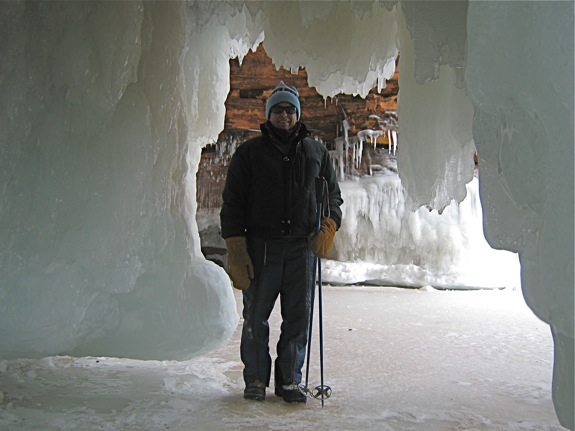 Scott and I on a moon of Jupiter 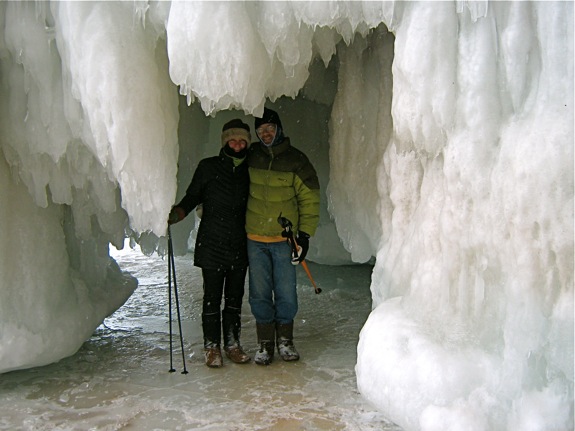 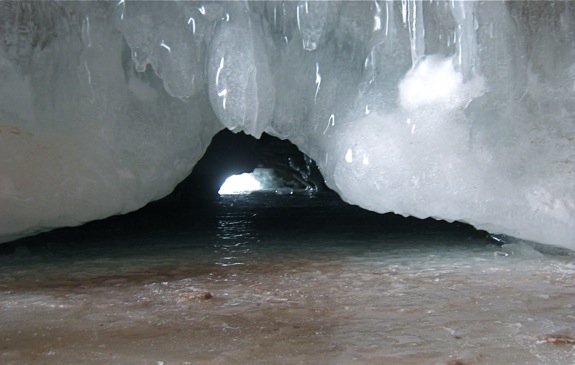 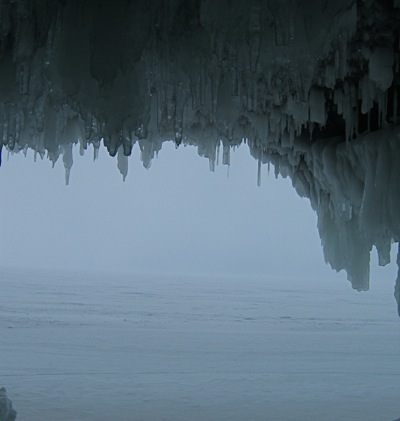