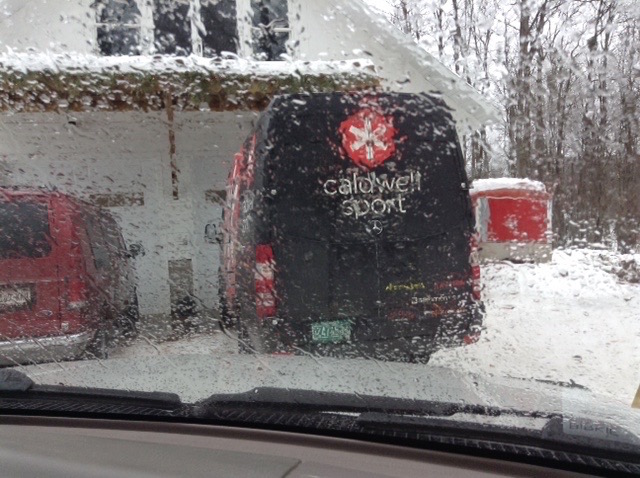 The American Birkebeiner is the largest cross country ski race in North America and is a combination of fun, fitness, friends, fretting, fueling, waxing, fretting again, throw in some stress and insanity for entertainment, and if all goes well…skiing on snow for up to 56 kilometers.

Friday before Race Day we stopped in to pick up wax from Vermont ski-guru Zach Caldwell. I waited in the car to stay dry, and what you’re seeing on the windshield is…that’s right…RAIN.  Rain in February brought to you courtesy of El Niño.  It made for an interesting couple of days here in the northwoods with over 10,000 skiers and 2,000 volunteers, very interesting indeed as the watery rain continued much of the day on Thursday and Friday.  But the trail base was solid, the snow held up, and race-armageddon was thankfully averted.  I’m not sure if a good time was had by all, but it was had by many!

Once again I was too occupied during the actual Race Day to think of taking photos so this Video from their website will give you a little taste of the day.

And so begins the first week of preparations for Birkie 2017!

One of my Favorite words

Plan a room with a Room Planner

These look like a great snack for a day-long ski trek.

Another year of Art Shantys on White Bear Lake

Unrelated but fun, a Pole Tree at ABR. 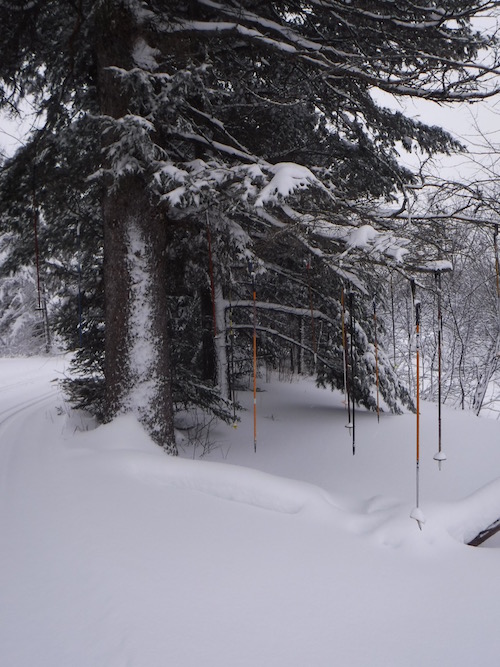 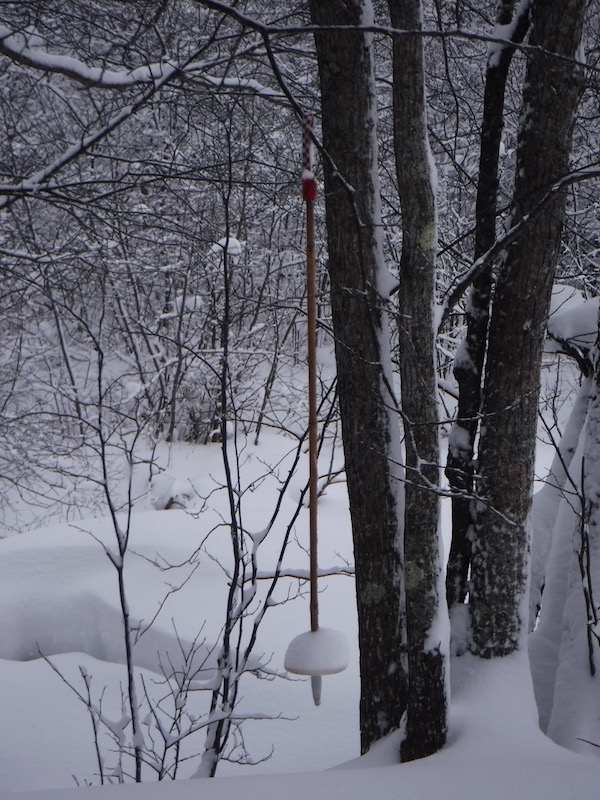