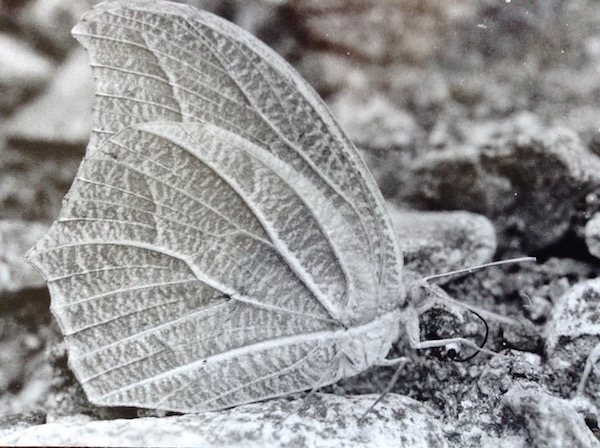 The word for the day is Mirabilia: miracles, marvels.

Here are some examples of Mirabilia he shared this week:

*The National Center for Atmospheric Research reports that the average
cloud is the same weight as 100 elephants.

* The seeds of some trees are so tightly compacted within their
protective covering that only the intense heat of a forest fire can free
them, allowing them to sprout.

* The closest modern relative of the Tyrannosaurus rex may be the
chicken.

* Kind people are more likely than mean people to yawn when someone
near them does.

* Anthropologists say that in every culture in history, children have played
the game hide and seek.

* With every dawn, when first light penetrates the sea, many seahorse
colonies perform a dance to the sun.

Mirabilia is all around, though sometimes ingeniously disguised.  Our job is to notice. 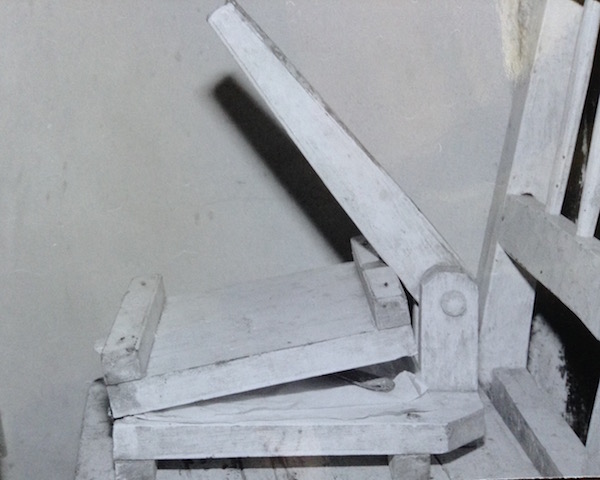 I’m enjoying my occasional Photo-Flashback series that comes from visiting my father and perusing his old prints.  Why not keep going…these photos are from the early 1980’s (when Prince was a rock-god in Minneapolis but before Purple Rain so much of the world was still in the dark) on one of the 8-week Scattergood Spanish Class trips to northern Mexico that my parents chaparoned.

Why spend money on a metal tortilla press when you could just build your own out of wood?  I don’t remember which village this was in, but it’s an awesome device.  The weather vane below also shows not just the direction but also the force of the wind. 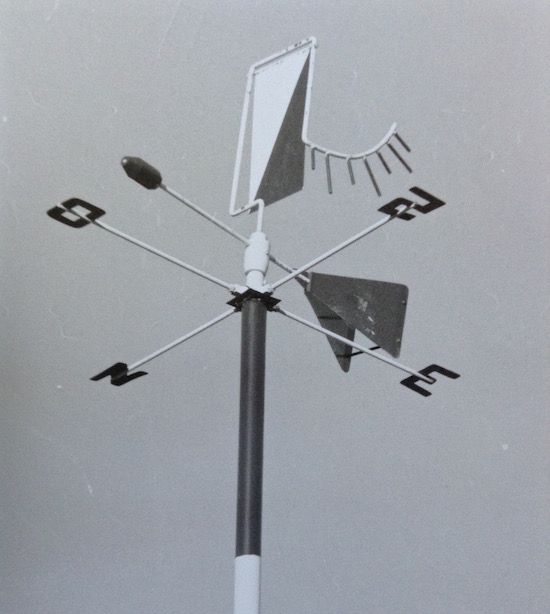 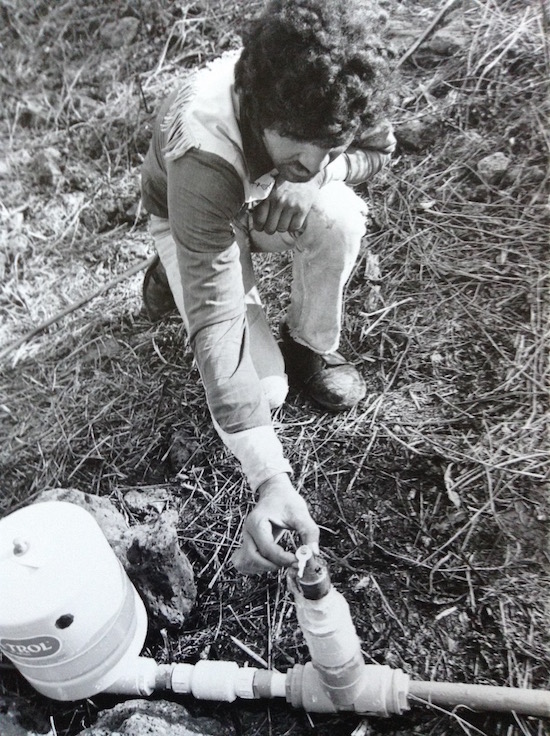 The ingenious hydraulic ram allows water to be pumped up a hill without the need of electricity or a motor.

Me utilizing the benefits of the water on the mesa by washing clothes. 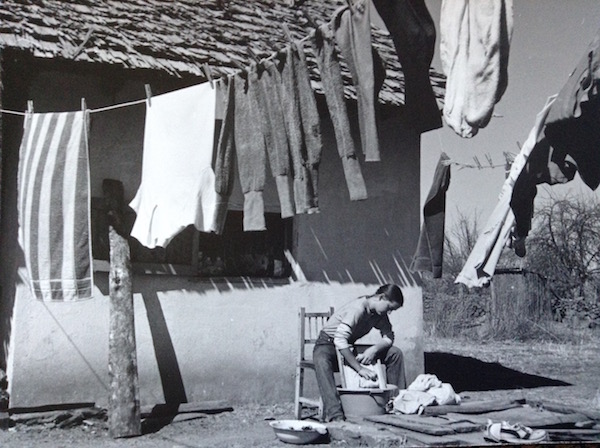 My sister is helping her host-mother roast the coffee Café Combate-style over a simple but totally functional fire pit with the top of a 55-gallon barrel as a stove top.  They’re adding sugar to the green coffee beans and heating until the black tar produces perfectly roasted coffee beans.  Then it will be time to sit down with the neighbors for a fresh blacker-than-deep-space cup of café and a galleta, visitando and enjoying the day. 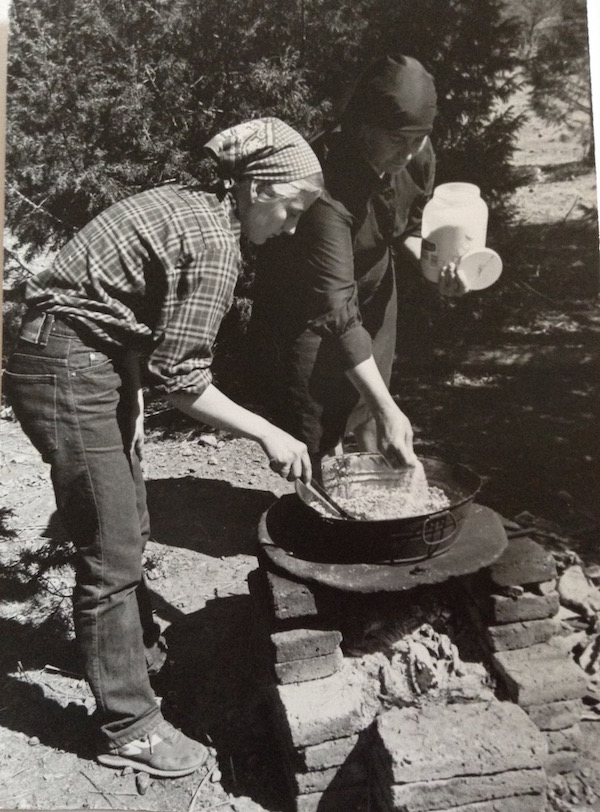 2 thoughts on “Another photo flashback”