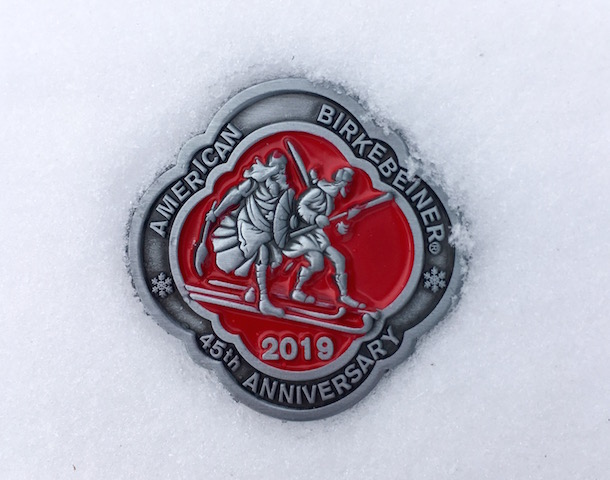 Another year, another 13,000 skiers trekking along a trail in the woods for the many races of Birkie week.

This year the organizers of the American Birkebeiner XC Ski Marathon did not lose sleep worrying about canceling the race due to lack of snow. I’m certain they lost sleep worrying about other details, but definitely not lack of snow. Many of you in the upper Midwest have been cursing the skies for the pummeling you’ve received this prolific winter, but here in the North Woods where the economy depends on that white stuff, people are counting their blessings (well…for the most part). 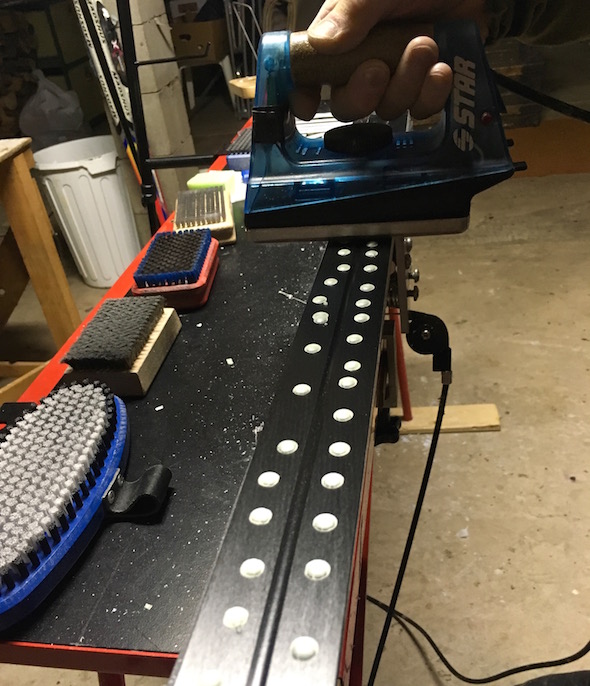 Once again the Birkie brought countless tales of accomplishment, humility, woe, joy, frustration, hope, striving, gratitude and lessons-learned during this accelerated weekend. Multiple moments of people going the extra kilometers to help out their neighbors—whether it be spectators and locals with big trucks pulling cars out of the ditch; or the experienced lending their wisdom about waxes; or volunteers standing out in the cold to feed skiers; or a random racer at the Start lending a cell phone to a stranger for an emergency call; or cabin mates heeding a phone call for help and driving a pair of forgotten ski boots to the Start line delivered to a grateful skier—there were at least 13,000 different stories (plus the stories of the 22,000 spectators) of how those days unfolded.

There is something strange that happens when so much emphasis is put on a particular event—people’s lives and training plans revolve around this race: they drag themselves out to train on days they don’t want to, they push themselves to new levels, they think about their fitness with an outlook on the entire year; they prepare, fret and worry about everything from clothing to camber, fueling to wax. So much emotion and importance on one day can also make people a little crazy—a.k.a. Birkie Fever—and the best and the worst can come out when we are stretched beyond our comfort zones. But it’s a fascinating time for people watching, and there are always many tales to tell. 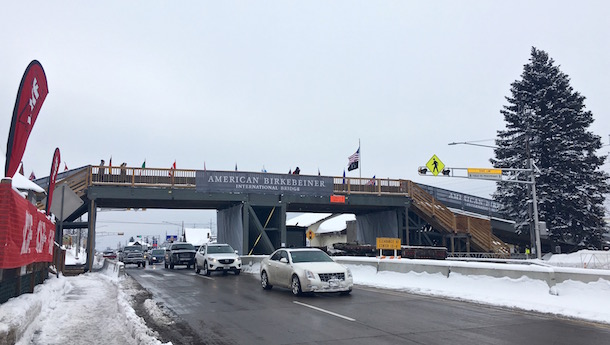 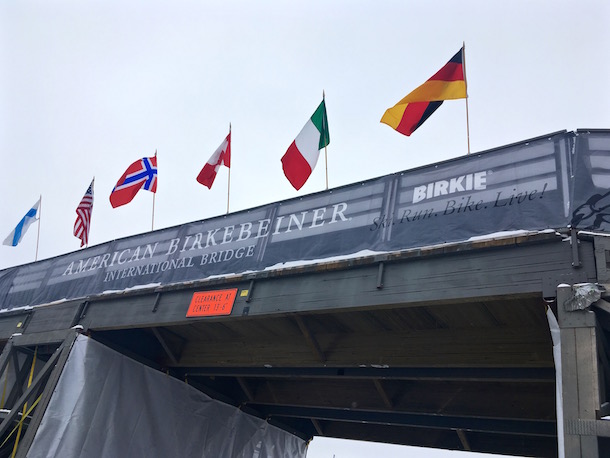 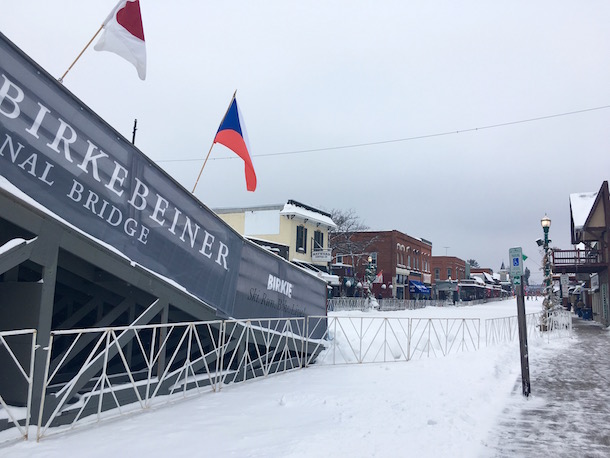 Shots of the hefty but temporary bridge built so skiers can cross over Highway 63 in Hayward, Wisconsin and not interrupt traffic. I’ve been told that after 50 kilometers (or 54 for the Classic race) the leg cramps can be so severe that this last uphill is nearly impossible and it’s a miracle that more racers don’t collapse during the final four blocks of Main Street as the obliviously happy spectators watch and cheer.

The new and permanent bridge over Highway 00, complete with race spectators and their cowbells. Many a skier must cross that narrow bridge before the day is over. 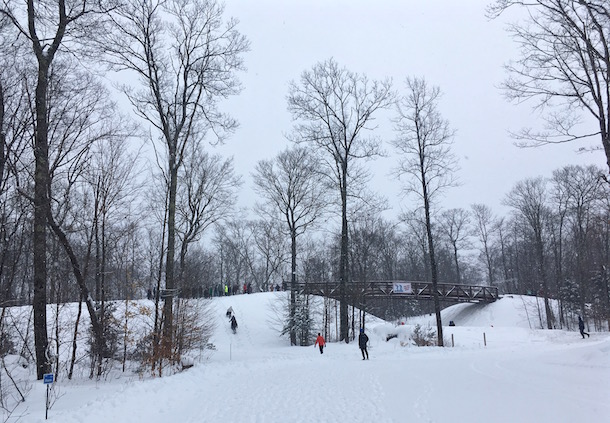 For more visuals on this epic event check out a video from a few years ago and a video of a Birkie Start here.

Your very own Cajon

Perfect for the Carnival Season

Kassandra and the Bus

Center for the Puppetry Arts 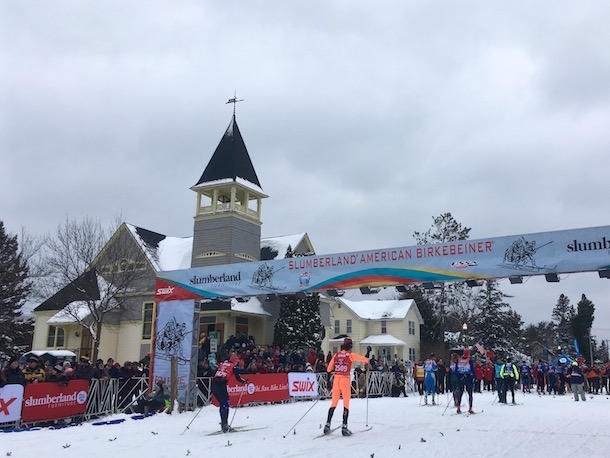 “I always say: dare to struggle, dare to grin.”

Author: Ruth
Filed Under: Other
Cabin Life
My Happy Feet