Favorites—and Why I Love Winter 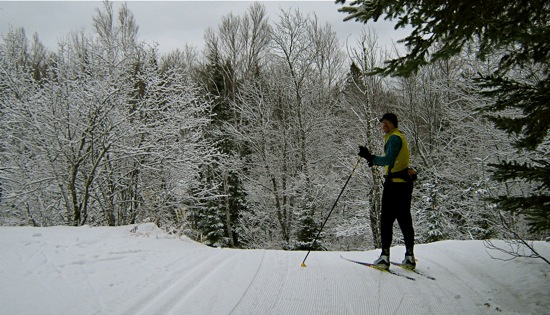 I have learned that adults don’t like to do things that make them feel like an idiot.  Kids don’t care, and they learn so fast, but adults generally try to avoid looking like a baboon.  So why, as an adult, would I choose to flop and fall and flail with skis sticking every which way in the snow while others sail by, giving me a look of involuntary pity mingled with annoyance that I had ruined the groomed cross-country ski trail with my numerous biffs?

Why would I persevere through this arduous learning process, bruising my hips and my ego over and over?

Are you ready for the corniest answer of all?

I used to be like most people  and pine for spring to arrive when trudging to work in the snow.  But in the early stages of a relationship, a person will try most anything.  So years ago I agreed to travel northward, to strap skinny little sticks onto my feet, and head into the woods with this nice guy.  It took one time of experiencing that glee of gliding and flying along, and that was it.  I was hooked forever,  on both the nice guy and skiing.

And now I count the days until the temperature finally drops below 32 Fahrenheit, and I mourn the melting of the snow. 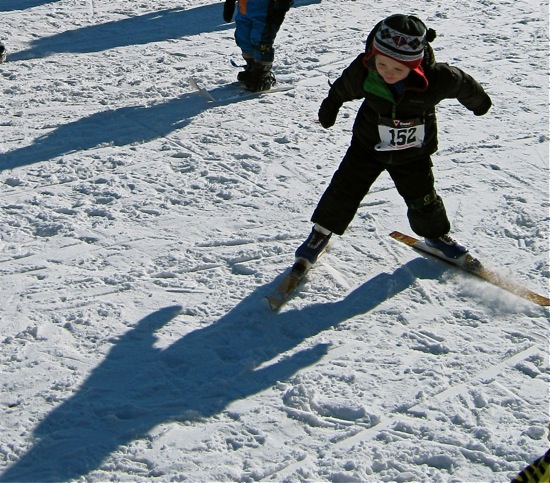 These are a few photos from the ski race at William O’Brien State Park yesterday.  ALL ages were there. 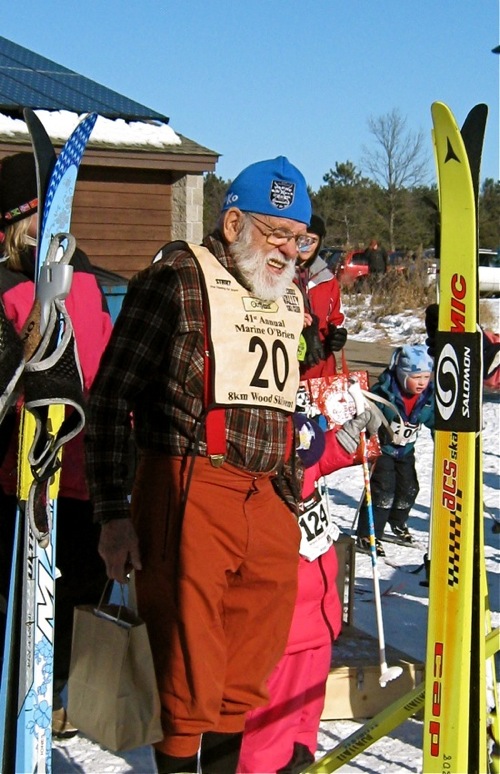 We’re heading northwards to a cabin in the woods for February and our 4Runner is loaded down with skis and copious amounts of food…stay tuned for tales of cooking in the cabin!

I am hosting my friend Britney’s cookbooks while she is in Italy, and Love Soup

is looking totally awesome.  By Anna Thomas, author of The Vegetarian Epicure

Animated talk by Ken Robinson about education and creativity—it’s awesome!  (Thanks Rebecca)

Anything made by my friend Kaija Kjome

Store your bike with this minimalist bike valet 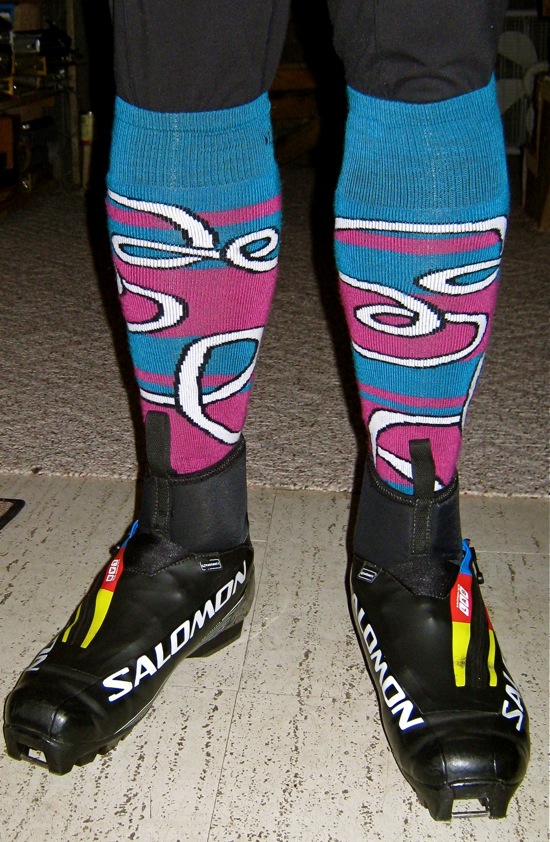 1 thought on “Favorites—and Why I Love Winter”