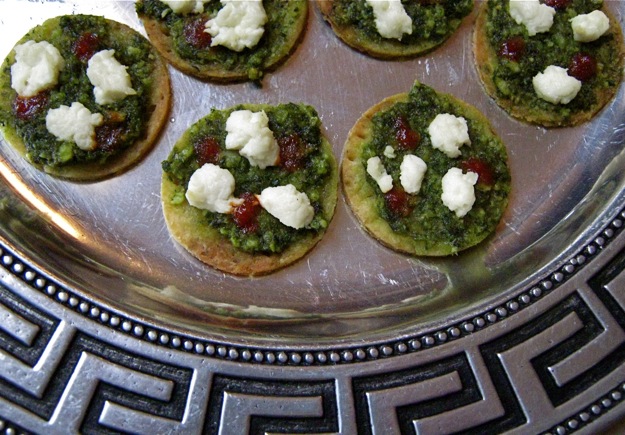 Tasty tidbits with the bonus of striking colors —-Red, Green and White—-these could be perfect for an end-of-December Holiday party, or for celebrating the colors of the flags from Italy, Belarus, Algeria, Burundi, Madagascar, Mexico, Lebanon, Iran, Oman, Hungary or Bulgaria! 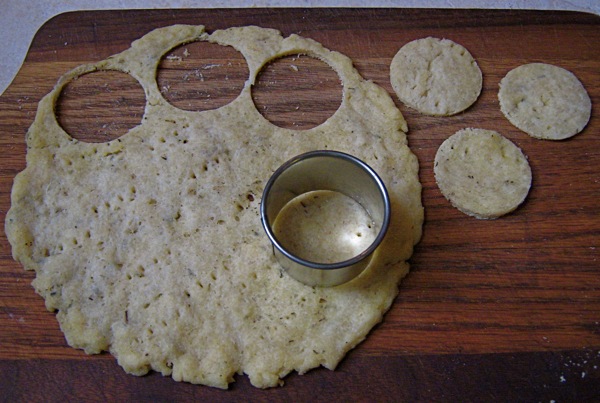 I often make these as personal pizzas (I make a batch of small crusts, par bake them, then freeze them), but it can easily be converted into tiny snacks and served at your next get-together.  Actually, the flavor is so intense that maybe small bites are the best. 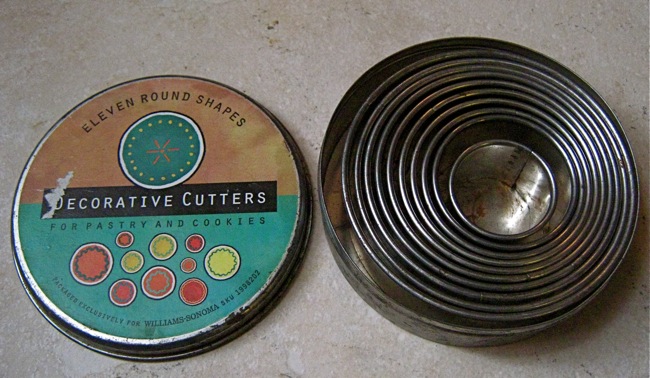 This set of cutters has served me well over the years.  I often use the smaller ones for cutting out adorable bite-sized pieces of whatever medium is being served—from bread to brownies to beets. 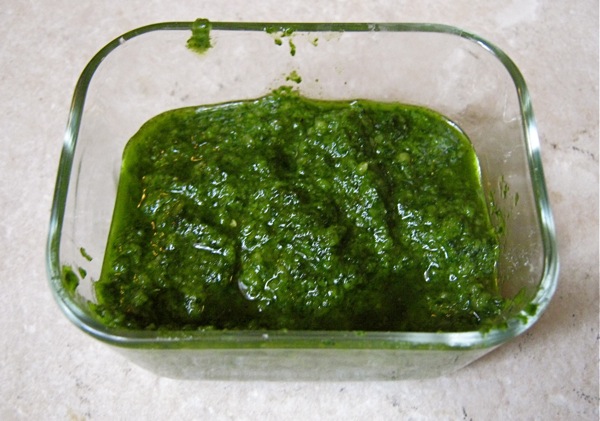 Cilantro Pesto—a great way to enjoy the taste of fresh cilantro but in a more versatile form.  Both basil and cilantro are so intense when fresh, and blending them with oil preserves their natural potency.  Making cilantro pesto is similar to basil pesto—herb, oil, garlic, salt and nut. 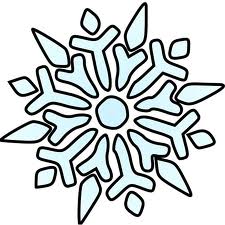 But seriously…now that I have your attention I’m going to take a turn onto a nordic snow-covered tangent before getting to the recipe…especially because some people had a real live snowstorm this week.

This year many historic events have been happening in the realm of not just women in cross country skiing, but for the entire cross country skiing world.  The U.S. has rarely been on the podium at the World Cup level in the past 30 years, and until recently there was not a separate U.S. Women’s Cross Country Ski Team.  But in the last few years a tornado in the form of some remarkable young women has blasted onto the scene.

Last week the U.S. Women earned their first-ever place on the podium at the World Cup as a relay team—and this week at the World Cup races in Quebec City Kikkan Randall and Jesse Diggins won the sprint relay, and Kikkan won first place in the individual sprint.  This is shaking the tectonic plates of the XC ski world!  Check it out at the USSkiTeam site and more here, or visit their Facebook page.  Here is a great cartoon about them on Faster Skier. 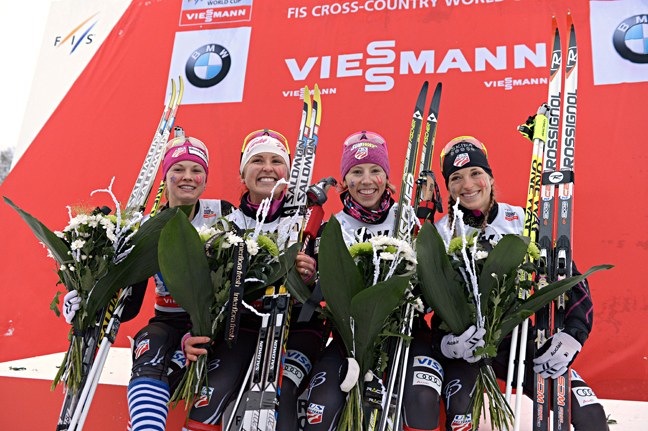 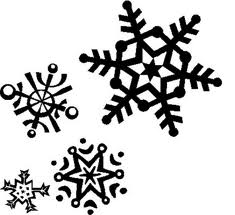 Now that is a reason for a party!

Prep Time:    15 minutes (not including the crusts)

Cook Time: 15-25 minutes, depending on the crusts and the size of the pizzas

Chop together in a food processor:

A few grinds of the Pepper Mill

Prep whatever kind of crust you want to use and partially bake it.

I use a gluten-free mix, press it into individual crusts, par bake them, then freeze them for future use.

If you are cutting out mini shapes for the crusts, do this before adding the toppings.

Slather the crust with:

Dab with dollops of:

Instead of the Chevre, layer it with:

Cooked Shrimp, sliced in half

Bake at 350 degrees until it’s hot all the way through. 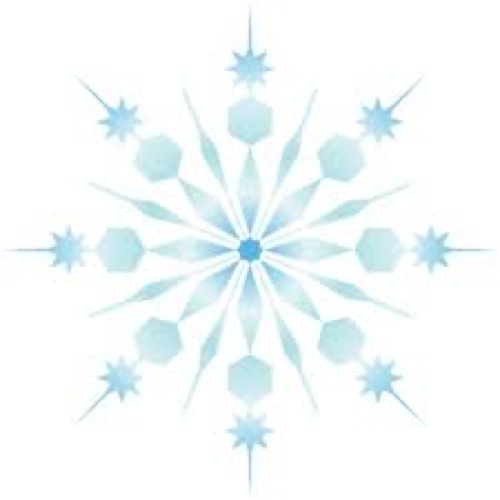