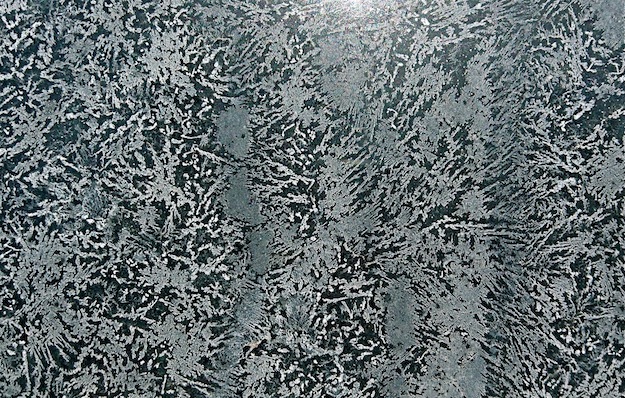 Here’s the deal…I don’t have a recipe.  We came home to a maelstrom of paperwork and whatnot and I cannot get it together to cook anything other than squash, pintos and the last of the frozen catering leftovers.  So instead here is a celebration of being outdoors in the winter…even though winter is melting before my very eyes. 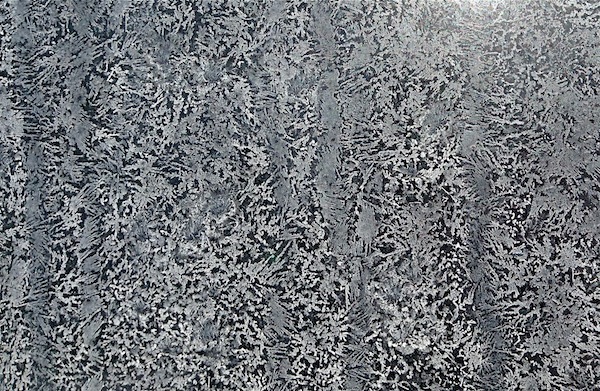 You may or may not care one iota about cross country skiing…but I promised you last week to say more about the FIS World Nordic Championships that happened recently in Sweden.

Over the last few years the women of the U.S. Cross Country Ski Team have been forging into the world scene with an unprecedented explosion of energy.

Two weeks ago in Falun, Sweden the earth trembled again as Jesse Diggins (Stillwater, MN) and Caitlin Gregg (Minneapolis, MN) took spots two and three on the podium for the 10k freestyle race—the first ever distance medals for U.S. women in the World Championships!  And four of the U.S. skiers were in the top 15!  Here is a clip of the 10K race.

More recent exciting news is that Caitlin took another bronze at the 42 kilometer ski marathon in Engadin, Switzerland and Holly Brooks placed 5th, putting Holly back in the point-lead for the Worldloppet Series.  These ladies are making history.

A commentary about why this is such a monumental occurrence:

In the countries that dominate the Nordic ski world, cross country skiing is like football or basketball here in the U.S. and their athletes are rock stars. Outdoor stadiums sell over 200,000 spectator tickets for winter Nordic events and there is deep support of the sport from the culture, citizens, and government—their skiers are national heroes and are well funded.

U.S. skiers have many who support them but since it is such a niche sport here the athletes don’t have that kind of rallying-of-public-love (or sponsorships) found in much of the Nordic world. Mix that (major lack of funding) in with the most fickle sport imaginable (complex and ever-changing conditions; high-tech wax chemistry to fit those changing conditions; ski designs, grinds and flexes; optimum-but-not-overly-trained fitness) and we get a glimpse of the challenges these young people face when competing at the world level. To make it even more interesting, Caitlin Gregg (and there are others) is skiing on the World Cup level but is not a part of the U.S. Team, so much of her training and trips are self-funded.

Many in this country are working to build a deeper base of skiers and support by creating Nordic clubs, junior teams, and XC ski camps. These are relatively new to the U.S. (a couple decades) but it’s obviously having an impact on our performance at a world level. Our coaching friends have noted that the number of middle-school girls entering the cross country ski programs has sky-rocketed since the ground breaking success of the U.S. women on the World Cup scene over the last few years, and I predict the podium places this month will strengthen the interest even more.

So CONGRATULATIONS to our remarkable skiers, their tireless support crew of technicians and coaches, and to all the dedicated unsung heroes working to encourage young people to be active and outdoors in the winter!

Get out there and have fun! 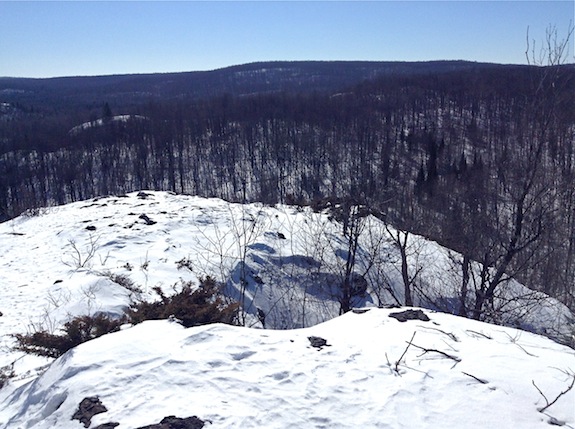 I’ve really been yammering about skiing lately, one has to wonder what kind of blog this actually is. I promise to have something about food next week.

These are photos from a trek through the woods with our friend Don to Juniper Rock and an old Swedish farmstead on the North Country Trail. 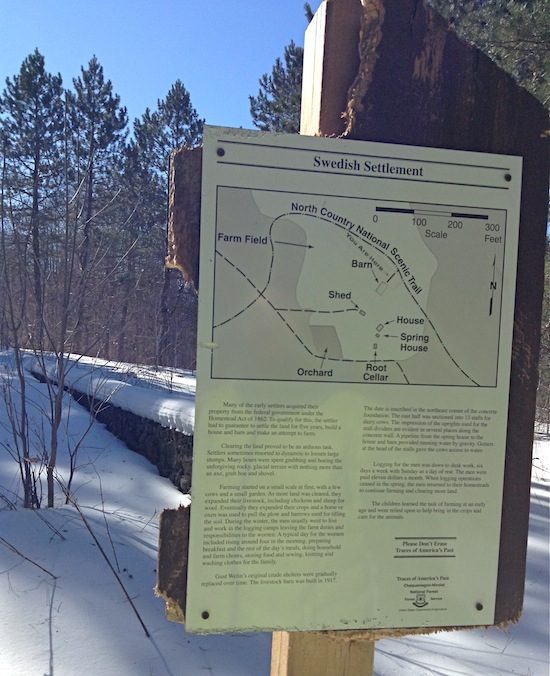 The old barn foundation in the background, and the porcupine-chewed sign in the foreground. 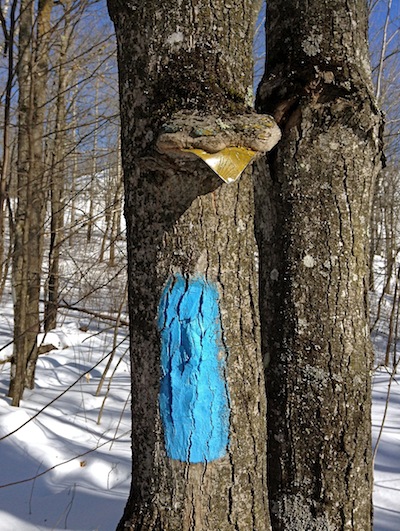 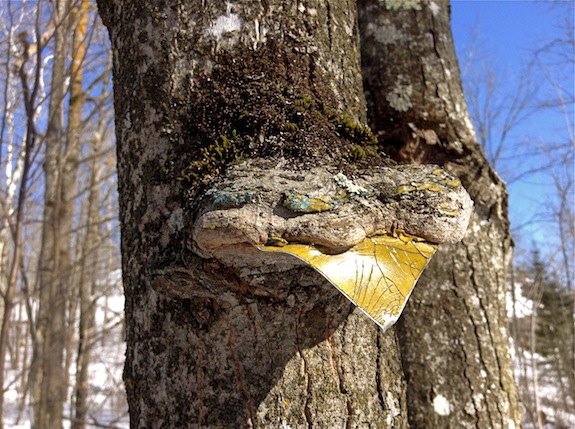