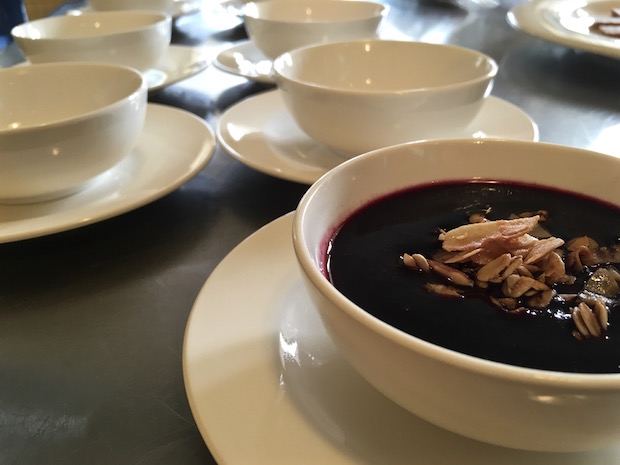 Beginning in Sälen and ending in Mora, Sweden, the 90 kilometer Swedish Vasaloppet is one of the largest ski races in the world.  Tens of thousands of skiers pilgrimage to Sälen in mid-March to ski, enjoy the spectacle, and some to winter camp along the race course in a good spot to cheer on the racers.  During the week prior to the Vasaloppet between 50,000 and 80,000 people ski the course as a fun family event leading up to the big day when a mind boggling 15,800 participants race in the official Vasaloppet race.  Kind of like Black Friday in the US, but with way healthier people.

The Swedish Vasaloppet is part of the Worldloppet Series (started by legendary Telemark and American Birkebeiner founder Tony Wise) made up of 20 cross country ski marathons throughout the globe including the Vasaloppet USA that begins in Warman and ends in Mora, Minnesota and the American Birkebeiner going from Cable and ending in Hayward, Wisconsin.

Why tell you all this?  As a reminder that the ski season has already begun in some parts of the world?  Maybe.  As a lead-in to mention the women of the U.S. Cross Country Ski Team are kicking butt in the early season?  Perhaps.  My food-related reason for sharing about the Vasaloppet is that if you classic skied (did I mention the Vasaloppets are classic skiing only?) the 90K of the Swedish Vasaloppet or the 58K of the Vasaloppet USA, you would be handed a cup of warm Blueberry Soup. 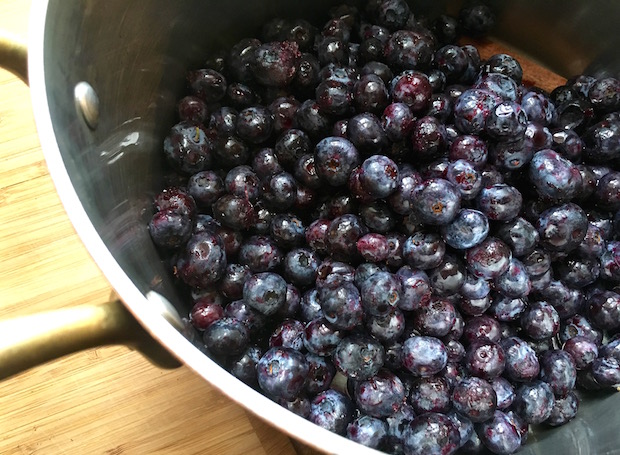 The story of Vasaloppet

Vasaloppet started in 1922, but really it is much older than that. The first Vasalopp was carried out as early as 1521 by Gustav Eriksson. During his flight from the Danish king he stopped in Sälen and returned to Mora to lead the uprising against the occupation forces. Gustav Eriksson eventually united the realm and became Sweden’s first king, better known under the name Gustav Vasa. In other words, Sälen is not only the starting point for the world’s largest exercise race; it is also the starting point for the history of our whole country. 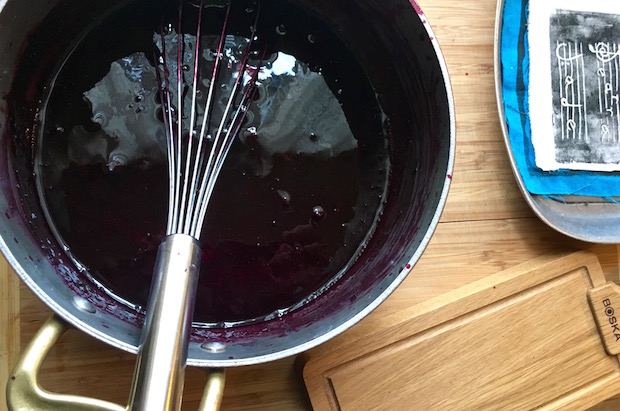 3-5 Tablespoons Sugar, Honey, or Maple Syrup—it will depend on your tastes and the blueberries.

Stir in a cup until dissolved:

Whisk into the blueberries and simmer until thickening occurs.

Serve warm in the winter or chilled in the summer.

-Drizzle with heavy cream and sprinkles of granola

-Bring a thermos of it along when out on a snowy hike/ski in the woods.

Enjoy some hygge and a Tokheim cup. 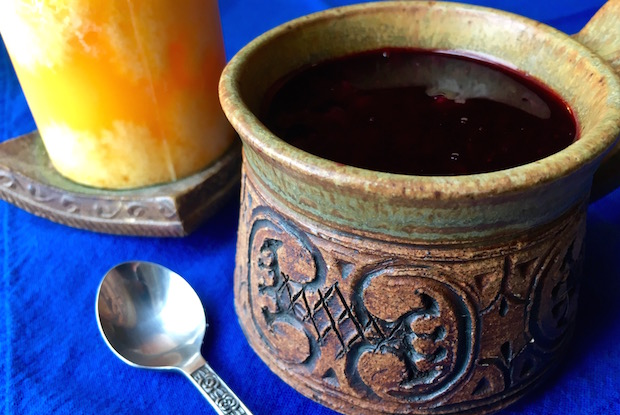 “The bee has a sting but honey too.”
– Biet har gadd men också honung.
.
Swedish saying